In the Kitchen with Chef Wolfgang Puck 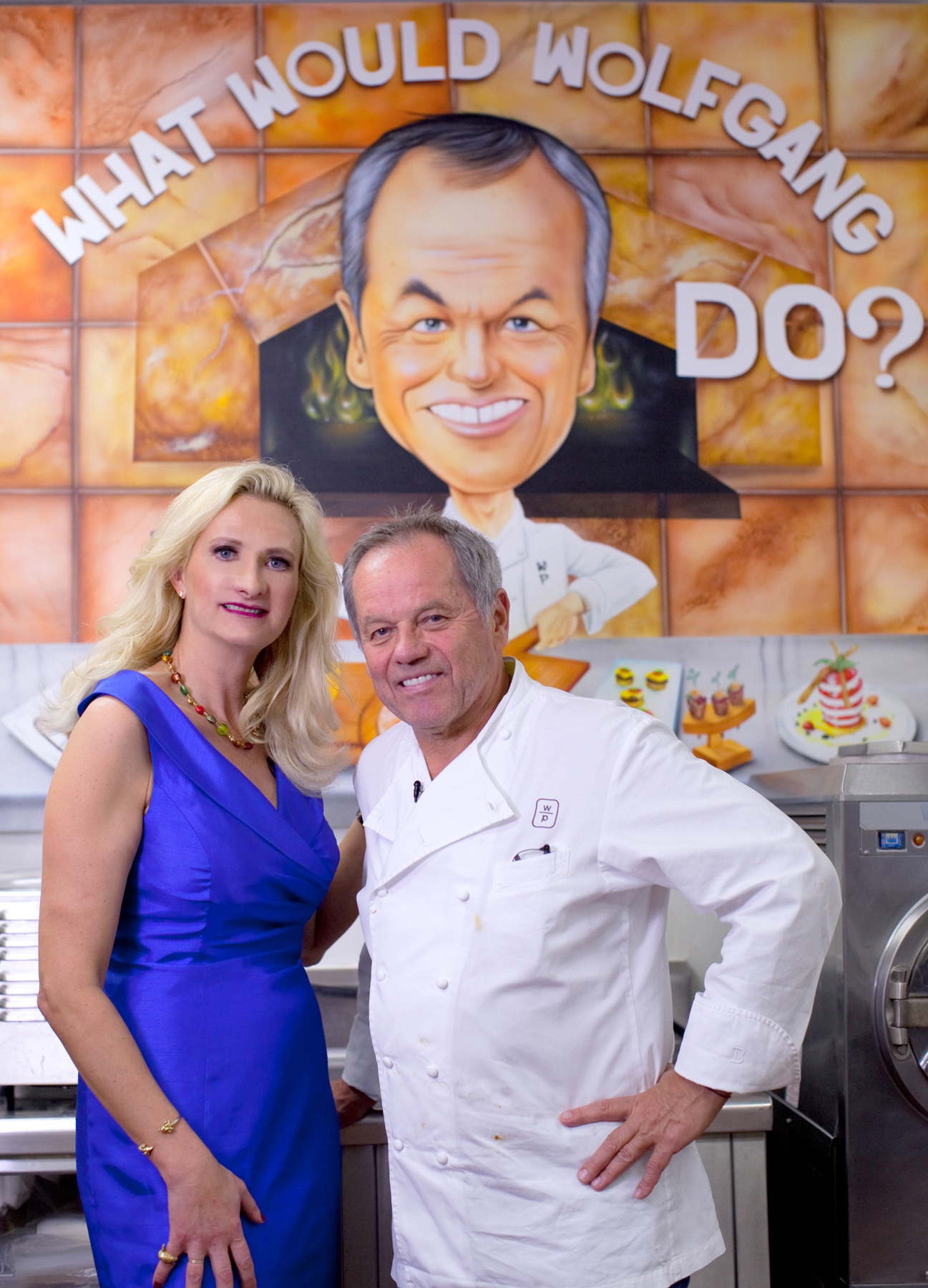 The picture behind über-chef Wolfgang Puck and me adorns the wall of one Puck’s many kitchens in Los Angeles. The question is a good one: “What would Wolfgang do?” I think by now the celebrity chef who has catered the Governor’s Ball after the Academy Awards for the past eighteen years really knows what he is doing.

Look at the success of his vast restaurant empire. The latest baby in the basket is simply called Wolfgang Puck at Hotel Bel-Air. After the massive, two-year renovation of the legendary hotel, there was no room for mistakes.

> Read my just-published review of the restaurant to see that none were made.