The Hôtel Costes in Paris Reopens Better and Grander 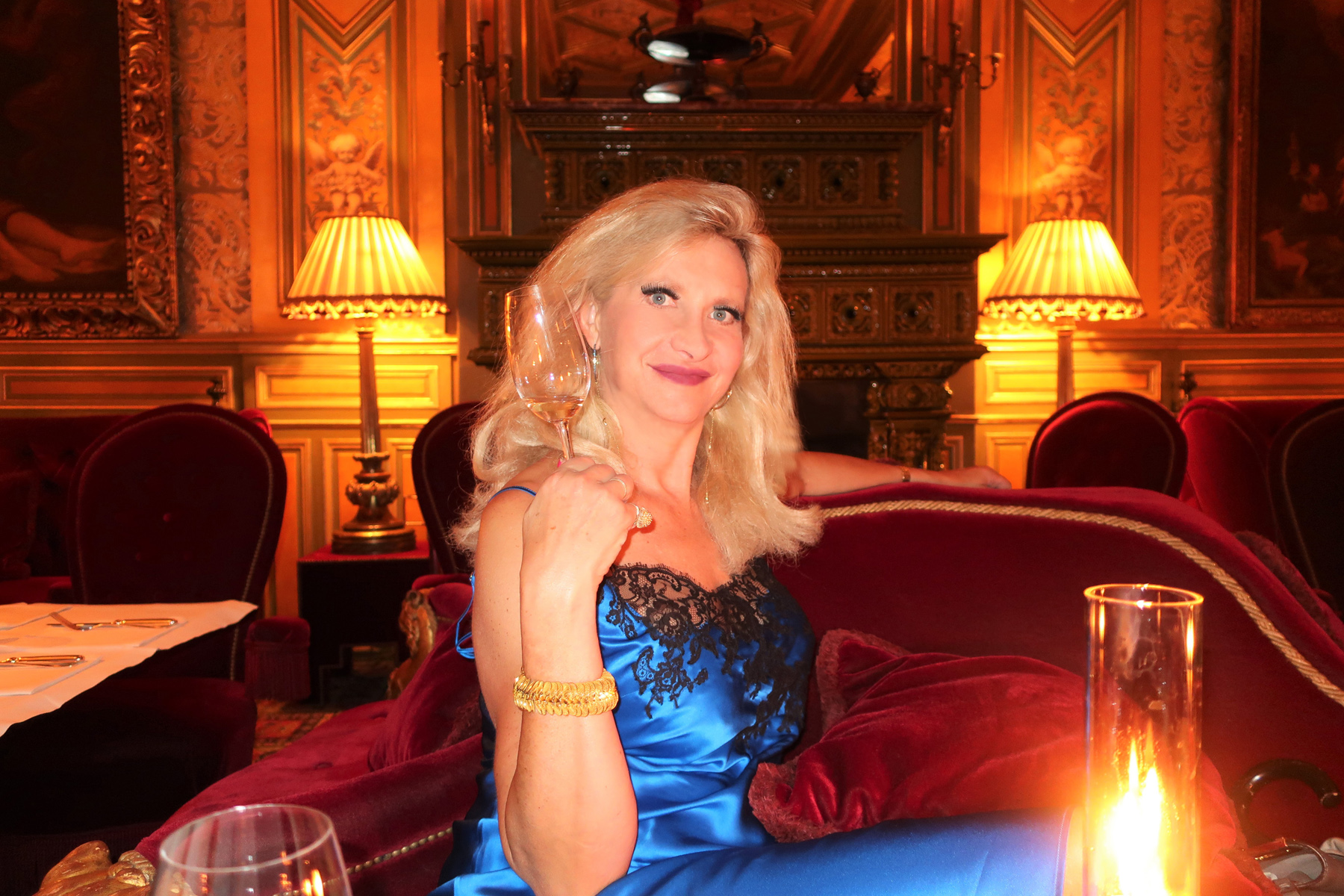 Last night in Paris, the place to be was the Costes. It has been so trendy since the hotel and the restaurant opened that around the world, “Costes” is enough when talking about it — no need to say more. Some habitués even call it “home.”

The Costes was celebrating a trio of happy news for the happy few:
– its 25th anniversary, day to day, of the opening on August 29, 1995
– the reopening after five months due to the COViD-19 pandemic
– and, probably the most important, the opening of the “new” hotel.

Six years ago, Jean-Louis Costes purchased the adjacent Hôtel Lotti, stripped it of everything, including the walls, and worked with designer Christian Liaigre to create a new lobby and add twenty-six suites from 60 square meters to 600. The result is in total contrast with the Napoléon III décor created in the “original” hotel by decorator Jacques Garcia. It is modern and sleek — you just have to make your pick. The hotel entrance, which does not have an exterior sign (just spot the two double doors), has been moved to rue de Castiglione at number 7. If you are heading to the restaurant, I recommend the entrance on rue Saint-Honoré (you know when you have habits…).