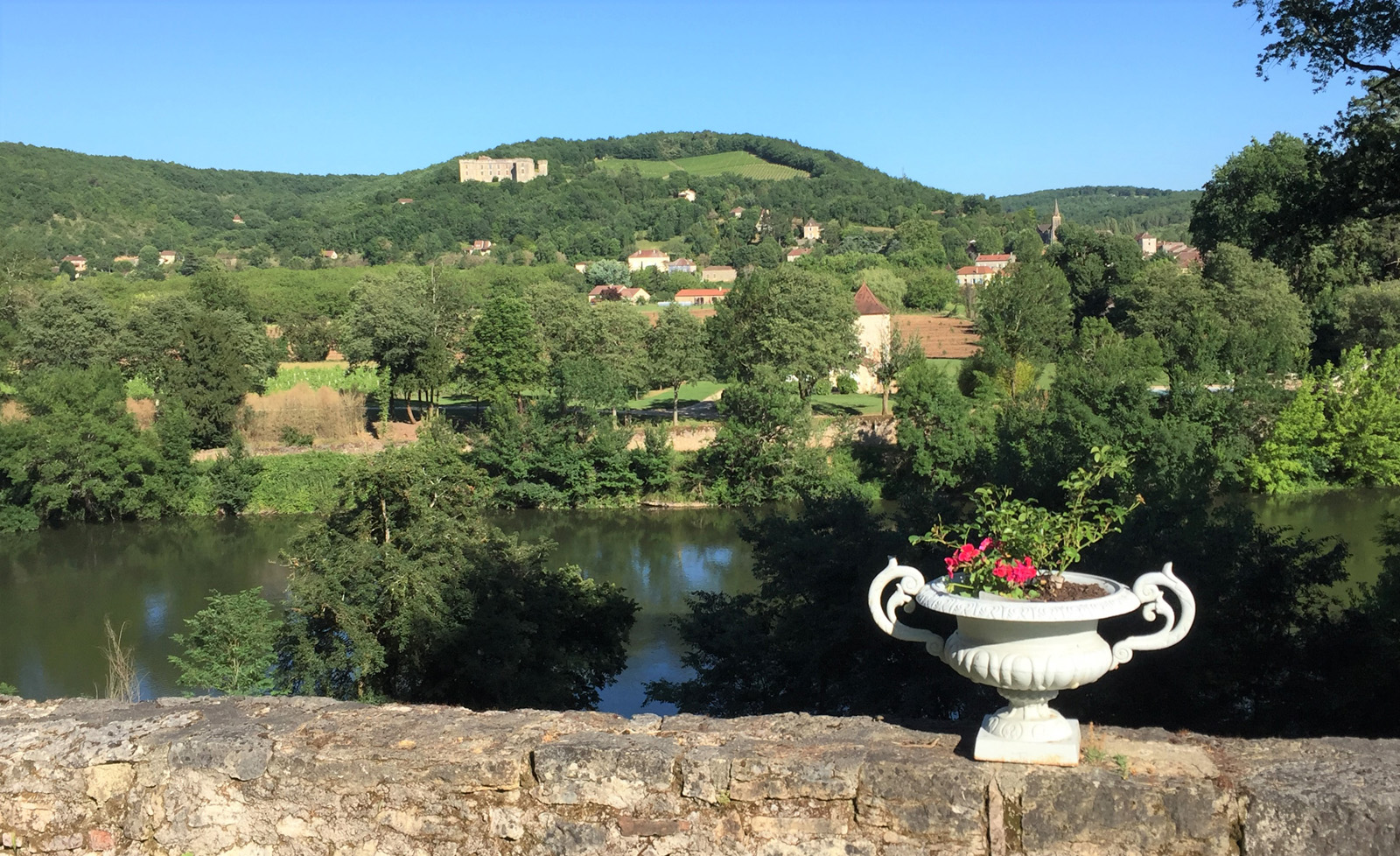 > HISTORICAL FACTS
The Cahors vineyards are located in the southwest of France, about 125 miles southeast of Bordeaux. The planting of the first vines dates back to the Gallo-Roman era and one of the first written references to wine from Cahors can be found in an official document from the 7th century in which the Bishop of Verdun thanks his colleague from Cahors for having gifted him 10 barrels of wine. In the 13th century, Cahors wine was exported to England, where it gained an excellent reputation as “black wine.” At that time, part of the must was concentrated by boiling it down to make the wine particularly palatable and dark. Towards the end of the 19th century, phylloxera destroyed most of the vineyards and hybrids were mostly planted. An extreme frost in 1956 destroyed the entire vineyards again which actually was a good thing because the new plantings were done with mostly Malbec, locally known as Côt or Auxerrois, and some Merlot and Tannat. The new plantings brought a clear improvement in the quality of the wines and in 1971 Cahors received its Appellation Controlée status.

> THE WINERY
The geography of the Cahors region is defined by the Lot river; as it meanders west from the town of Cahors, the river forms deep bends, and inside these contours are terraces made of ancient alluvial deposits. Château du Cayrou sits at the bottom of one of the Lot river’s deep bends near the town of Puy-l’Evèque. In 2009, George Douin became the Château’s new owner and he brought in his son-in-law to take care of the estate. Julien right away cut the yields in half, changed to organic viticulture and cut Merlot out of the blend.

> THE WINE
As for the winemaking, the philosophy is quite clear: Julien is looking to make wines that are light-framed and elegant. In practice, this means a careful control of the temperature during maceration and fermentation. It also means — probably the most radical choice he makes — no wood at all in the winery. The goal is pure, transparent expression of the terroir.

The wine has a deep ruby color. Aromas of ripe red fruit explode in the nose. The palate shows lush black currant, juicy acidity and soft tannins without any signs of wood aging.