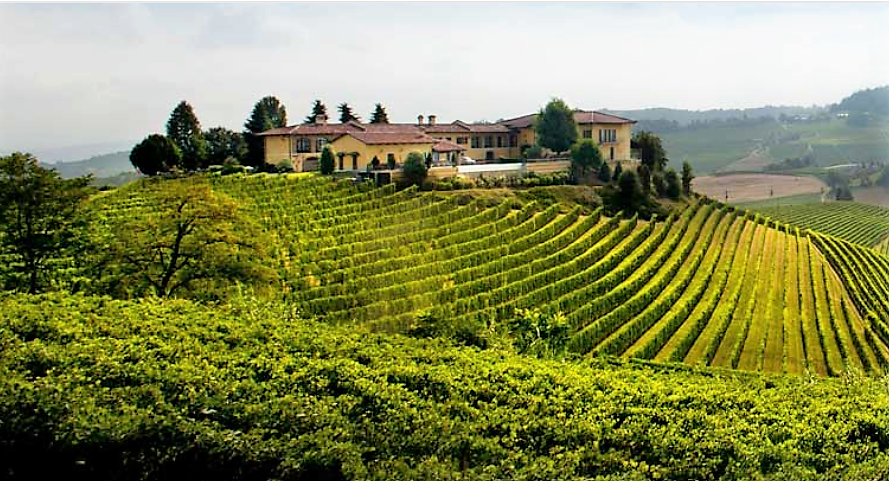 The most dangerous of all vine pests is an insect of the name phylloxera. It originates from North America, where it occurs in large areas on the East Coast. It was discovered there in 1854 by the entomologist Asa Fitch (1809-1879) and first described a year later as an “insignificant insect” with the name “Pemphigus vitifolius.”

It was brought to Europe by accident while transporting vines during the 1860s. American vines were resistant to the pest, but the European vines didn’t fare as well with the foreign intruders. These tiny pests ended up destroying almost all the vineyards across Europe. The effects were catastrophic, especially for the famous wine regions like Bordeaux, Burgundy and Chianti. The wine industry was on the verge of obliteration; most vineyards had to be uprooted, and it took decades for Europe to fully recover from the repercussions. The solution was to pull up the European roots and plant American roots (resistant to phylloxera), grafting the European (vitis vinifera) vines onto them. Doing this makes the vines resistant to phylloxera but still enables them to keep all the traits and taste of the original European varietals.

Today the majority of the world’s vineyards grow on American rootstock, all because of a costly error made a century-and-a-half ago. From the lowliest jug wine vineyards to the most-revered plots of land in France, there are American roots in the soil.

The Cogno estate Barbera is called “Pre-Phylloxera” because it is the only Barbera d’Alba DOC produced from ungrafted vines of Barbera. The vineyard, situated in Berri near La Morra, was planted more than 120 years ago in Langhe, before the arrival of phylloxera. The vines survived due to the sandy soil in this location, which the pest cannot abide. The vines come from pre-grafted plants and are propagated by cuttings, thus maintaining, over the decades, the original pre-phylloxera Barbera characteristics.

The wine displays a rich ruby color. The nose reveals aromas of black cherry, blackberry, wild flowers and spices. Flavors of dense, ripe, red fruit, tobacco and licorice unfold on the palate, finishing long with a nice touch of minerality.