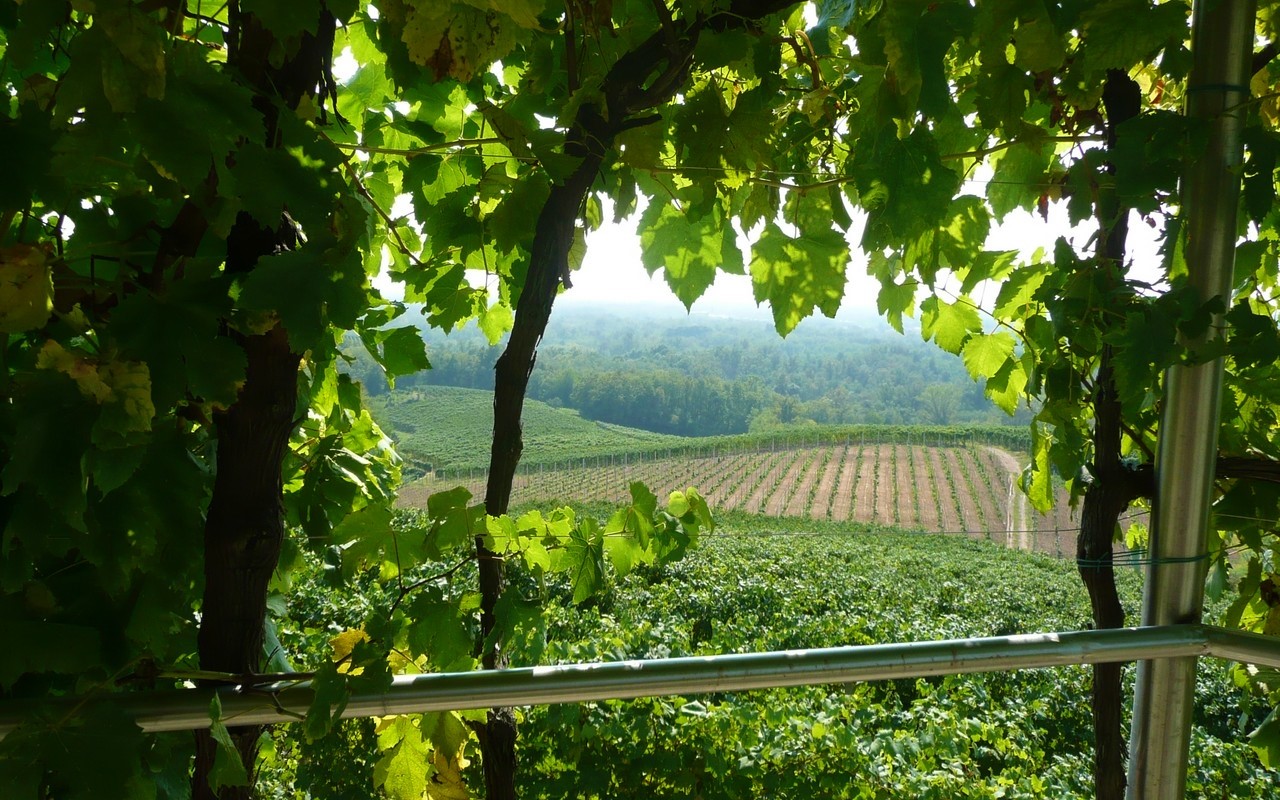 Gattinara DOCG (Denominazione di Origine Controllata e Garantita) is an Italian red wine from the commune of Gattinara in the north of the Piedmont region in Italy. This small appellation lies in the rocky foothills of the Monte Rosa range, where ventilating winds blow down from the nearby Alps. Soils are rocky and rich in porphyry, granite and iron, imparting a reddish color in the soil. Vines grown in this rare soil produce grapes with a unique flavor profile, as well as high acidity and tannins. Its northern, mountainous location experiences a continental climate, with very cold winters, warm sunny summers and a strong diurnal temperature shift.

The wines in Gattinara are primarily made from the Nebbiolo grape, locally known as Spanna, which must constitute a minimum of 90% of the wine and may be blended with up to 10% of Bonarda and no more than 4% of Vespolina.

Gattinara plays an important role in Italian viticulture, but until a couple decades after the turn of the century, this beautiful region of Alto Piemonte was nearly forgotten. A winemaking region older than Barolo, Gattinara covered almost 1,500 acres by the end of the 1800s, making it one of the largest in Northern Europe. The phylloxera plague, coupled with a devastating hail storm in 1905, completely destroyed the region and wine production in Gattinara was abandoned.

The Travaglini family has owned land in Gattinara since the beginning of the 19th century. They farmed a few acres of land and produced wine for local consumption. The small winery was founded by Clemente Travaglini, who was succeeded by his son Arturo. It was not until 1958, however, when Arturo’s son, Giancarlo, established the eponymous Travaglini Estate winery. It was Giancarlo who recognized a greater potential in Gattinara and executed groundbreaking changes in his vineyard and cellar, before unseen in the appellation. His passion for Nebbiolo helped raise the profile of Gattinara, a commitment that has been carried on through the generations.

An exceptional wine deserves an exceptional bottle. It was with that in mind that in 1958, Giancarlo Travaglini set out to create a bottle that was also a work of art. This special bottle, exclusive to Travaglini, was designed to grace the most prestigious tables in the world. Even more noteworthy, the shape of this bottle naturally catches sediment during pouring, allowing the wine to be served directly from bottle to the glass without decanting.

Following traditional red wine fermentation in stainless steel tanks at controlled temperature, the wine is aged for two years in used Slovenian oak casks of different sizes. The wine then rests for a few months before being released.

This wine showcases the qualities of the appellation: It shows a deep garnet red color with a nose of blackberry, plum and other red fruit with added subtleties of vanilla, leather and licorice, followed by an intense palate of cherry, raspberry and a touch of spice finishing into a smooth finish. This wine should be decanted an hour before tasting and can be cellared for another 5-10 years.