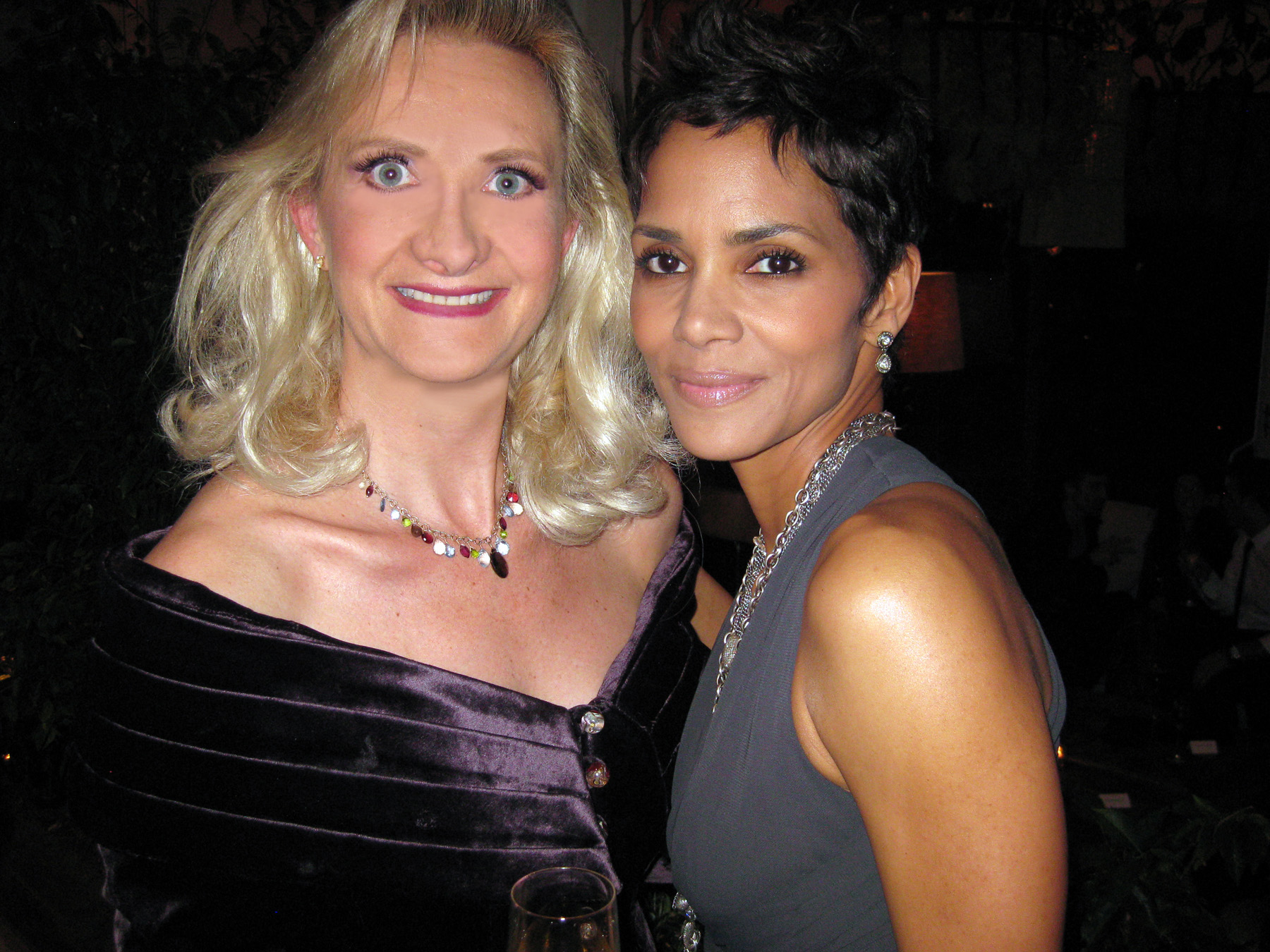 Bubbles of Perrier-Jouët Champagne were floating in glasses during the 4th Annual Women in Film pre-Oscar reception hosted by Academy Award® Winners Halle Berry and Cathy Schulman. The star-studded event was held at the Soho House’s garden rooftop in West Hollywood on Friday, February 25th.

WIF President Cathy Schulman reiterated the night’s theme when she said, “This organization is about women supporting women.” Halle also briefly greeted the crowd, speaking about how, as women, it is important to support each other and lift each other up.

And since it was a femme-focused affair that evening, I was dressed up by French fashion designer Paule Vasseur, and my necklace was from American jewelry designer Amelia Rose.

Women In Film is a nonprofit organization dedicated to helping women achieve their highest potential within the global entertainment, communications and media industries and to preserving the legacy of women within those industries.