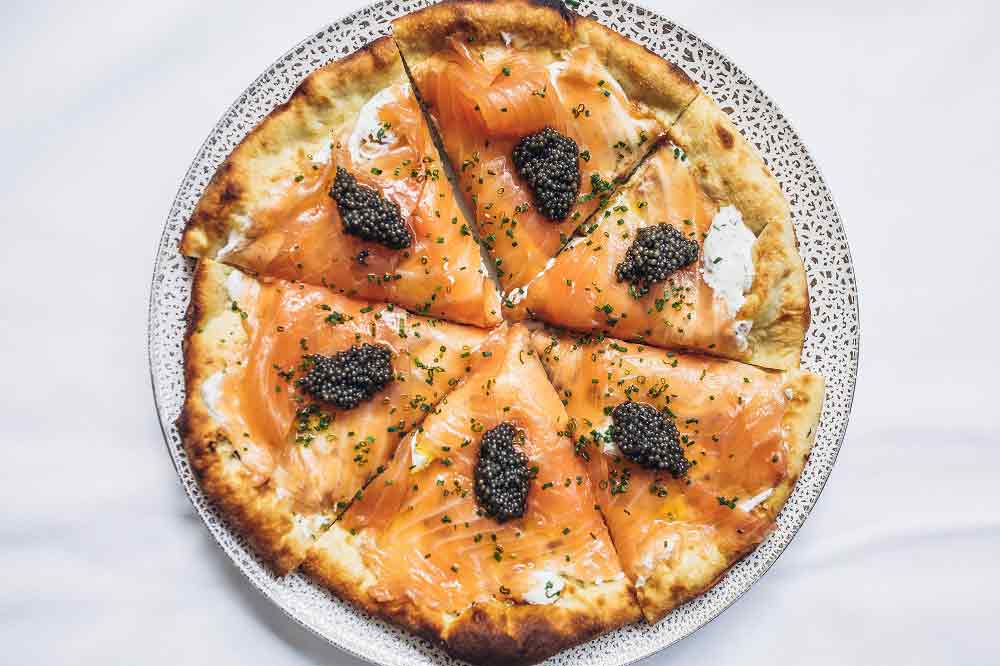 • Hangtown Fry – In 1849, the “Hangtown Fry” is created during the California Gold Rush. The Hangtown Fry is eggs, oysters, and bacon cooked together, scrambled or as an omelet. It was created in Hangtown, now Placerville.

• Hollywood dining – Established in 1919, Musso & Frank Grill was the first full-service restaurant to open in Hollywood.

> Find the Best Ice Cream Shops Near You.

• Mai Tai cocktail – In 1944, Victor Bergeron of Trader Vic’s, Oakland, and his bartender created this concoction.

• Martini cocktail – Originally called the Martinez, this drink originated around 1862; by 1870, it was popularized at Julio Richelieu’s saloon in Martinez, Calif.

• Oyster cocktail – Al Levy, one of the original founders of the CRA, invented this glamorous culinary invention, which he sold to crowds outside of downtown L.A.’s grand opera house, circa late 1880s.

• Popsicles – Popsicles were invented by Frank Epperson in Oakland, Calif., 1905. They were originally called Epsicles.

• Radicchio – This red variety of chicory was first grown commercially in California in 1981.

• Shirley Temple cocktail – The sweet, pink, non-alcohol cocktail was invented in the late 1930s by a bartender at Chasen’s restaurant in Hollywood and is named for the curly-haired child star.

• Sourdough bread – French immigrant Isador Boudin founded the Boudin Sourdough Bakery in San Francisco and was the first to use ordinary sourdough to bake a French-style bread, 1849.

• Valet parking – In 1946, L.A.’s Lawry’s Restaurant introduces a new concept for the convenience of its guests.

This article was reprinted with permission by the California Restaurant Association.