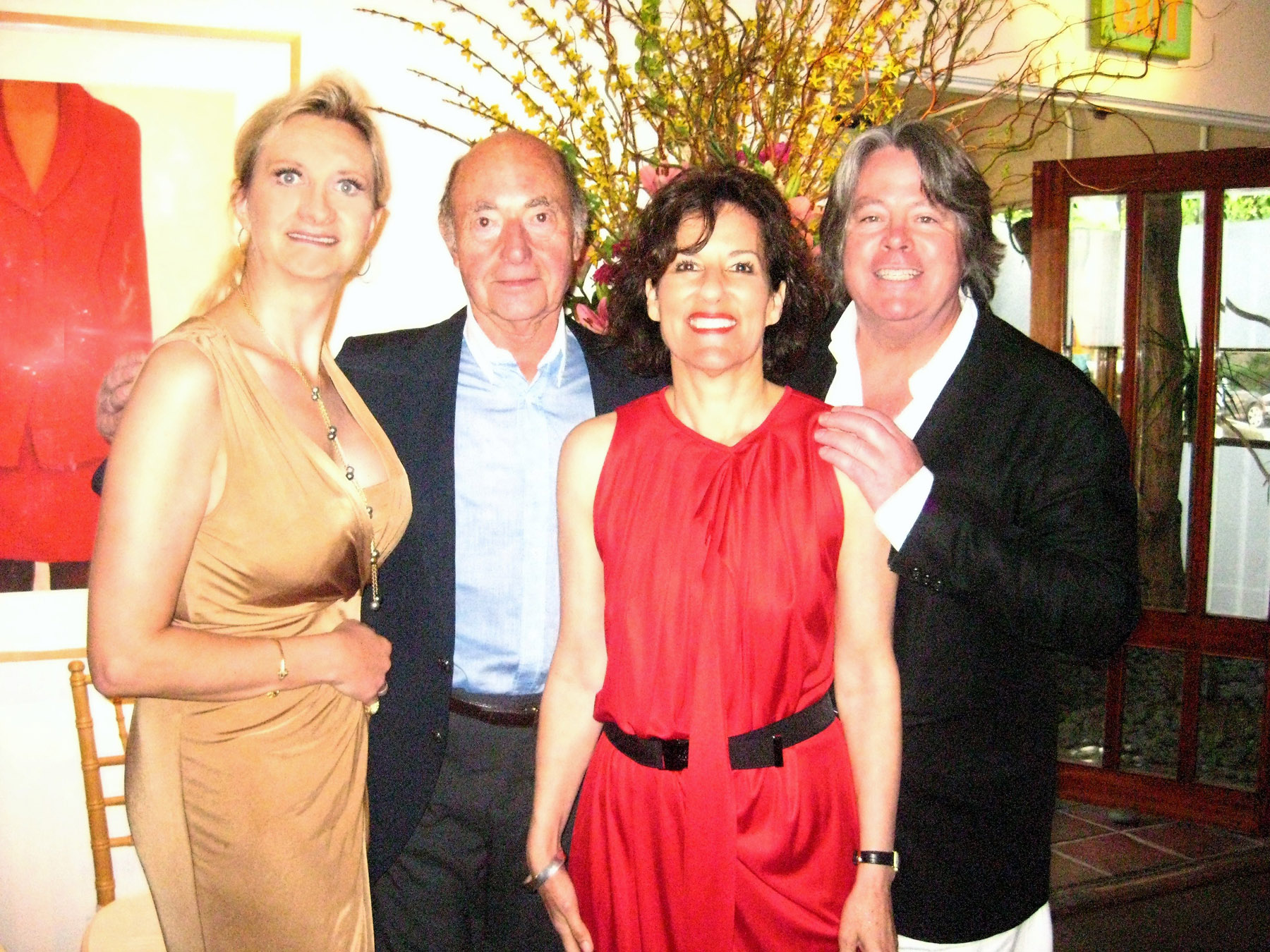 Michael‘s, the eponymous restaurant of Michael McCarty in Santa Monica, California, was packed yesterday with faithful clients, friends and colleagues celebrating the 30th anniversary of this landmark house with Michael and his artist wife Kim. The buffets were stupendous, up to the stainless reputation of this regarded table.

Indeed, three decades of consistent success in Tinseltown, where the life span of an eatery is often times shorter than that of a cactus flower, can be considered an historical achievement worthy of merited kudos. Michael and Kim were justly entitled to appear radiant in their “ravishing” garden as we described it in our review of Michael’s in 1982, and the charm still floats on the patio.

McCarty is a well educated cuisinier (at Le Cordon Bleu and École Hôteliére de Paris), an artist, a manager and mostly a visionary. At 26, in 1979, when he opened Michael’s, he paved the way for “California cuisine” of which he can be considered one of the founding fathers. Since then he has taken pride in developing new ideas and dishes with some of his chefs such as Jonathan Waxman, Ken Frank, Mark Peel and others. Because of his many talents we called him a renaissance man.

In our 1996 edition of the “Best of Los Angeles” we wrote “Eighteen years old in the restaurant biz is practically ancient.” Now that he hits thirty, we guess we can we say that Michael has made history and sits with the classics of U.S. gastronomy.