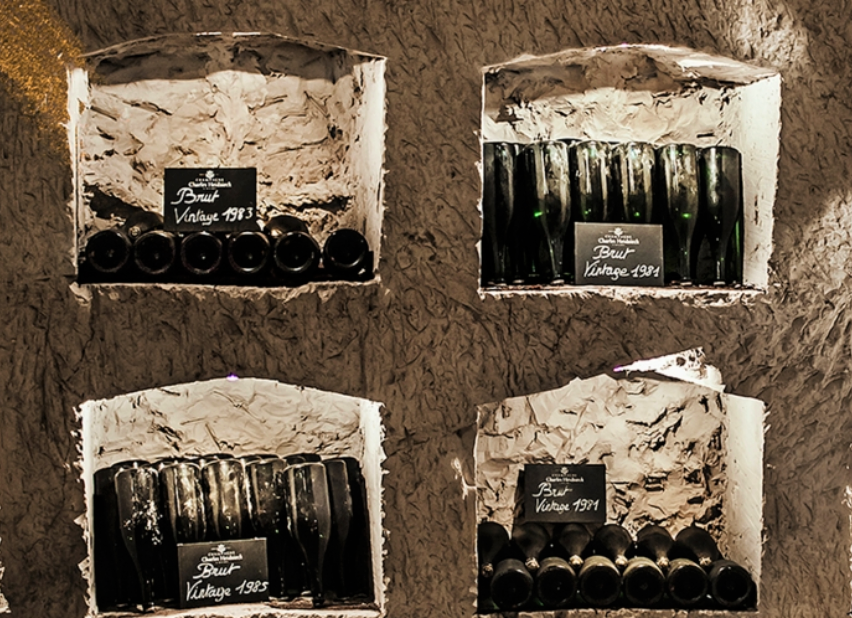 When Charles Heidsieck was born in 1822, his uncle was running the Champagne house Piper-Heidsieck. Charles grew up in the vineyards and gained experience at his uncle’s business, but his ambitious winemaking philosophy led him to found his own Champagne house in 1851.

A year later, having found success in Europe, Charles took the brave decision to travel over the water to the USA to sell his wines. Here, he was one of the first to introduce Champagne successfully to the country.

His vivacious personality gave him notoriety and he famously became known as “Champagne Charlie.” Charlie had an eventful few years in America, including being imprisoned in Louisiana on suspicion of being a spy during the Civil War. He was eventually freed by President Lincoln himself and then returned to settle in Champagne.