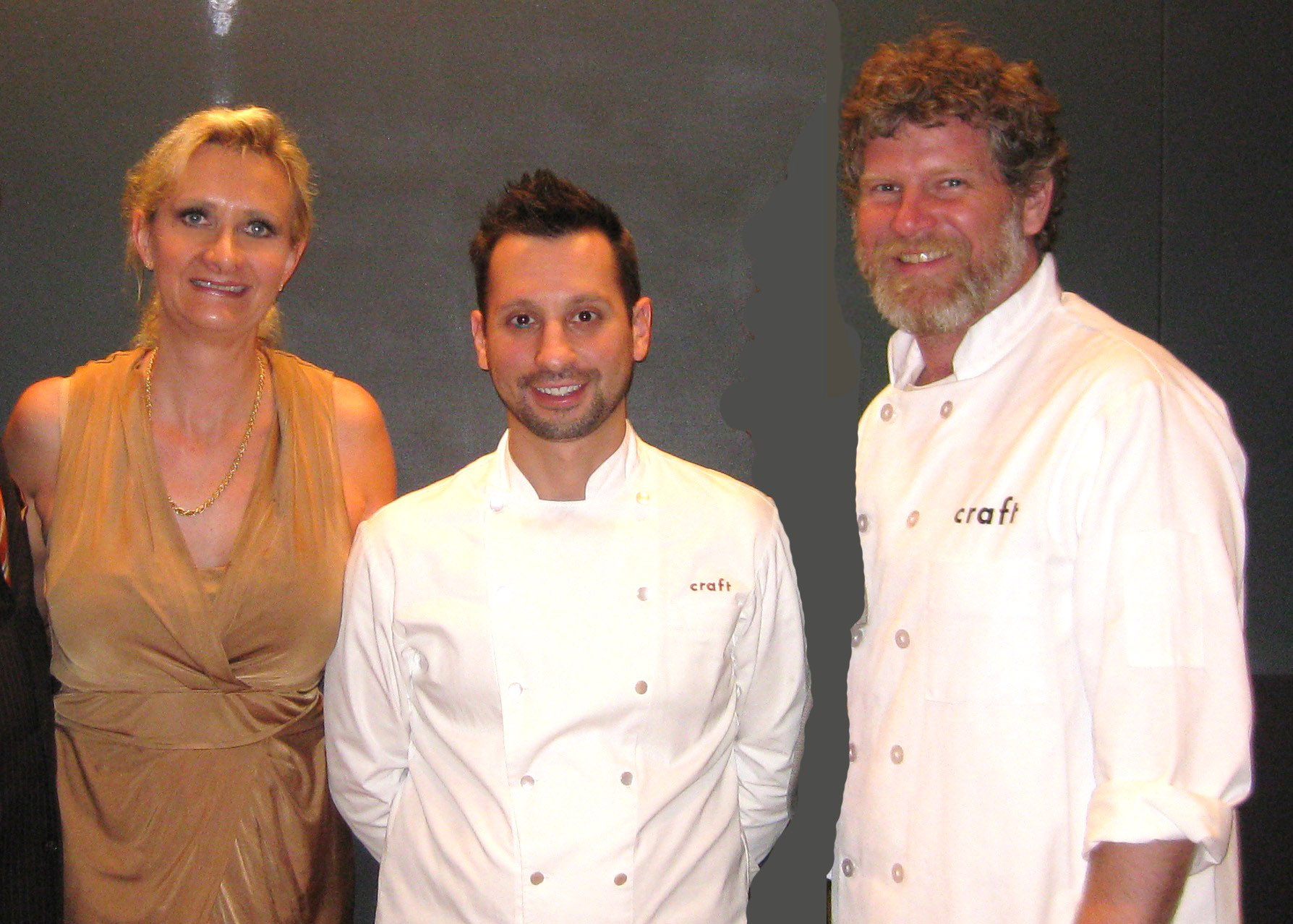 The 6th GAYOT Dinner Series will be in conjunction with the 3rd Annual Signature Chefs Auction for the March of Dimes Greater Los Angeles Division held at the SLS Hotel at Beverly Hills. The lead chefs of the event will be chef de cuisine Anthony Zapolla and pastry chef Shannon Swindle from CRAFT Los Angeles.

During the evening, ten chefs from the greater Los Angeles will be presenting tasting portions in the private courtyard of the SLS Hotel. As the honorary chair, I will be in the crowd mingling with the chefs and attendees, so you can ask me any question you have about food and I will be happy to answer.

Later in the evening, there will be a live auction that includes items like an Omakase Dinner & Sake Pairings for eight people at Nobu West Hollywood and a dinner at Craft Los Angeles with a flight to New York, which includes a two-night stay at the Andaz 5th Avenue plus dinner for two at CRAFT New York.

I hope you can join me.

The March of Dimes mission is to improve the health of babies by preventing birth defects, premature birth, and infant mortality. Every year, more than 255,000 babies are born in Southern California but far too many come into the world too soon. Signature Chefs events have raised almost $100 million, for March of Dimes programs for research, community service, education and advocacy for babies since its conception in 1989.