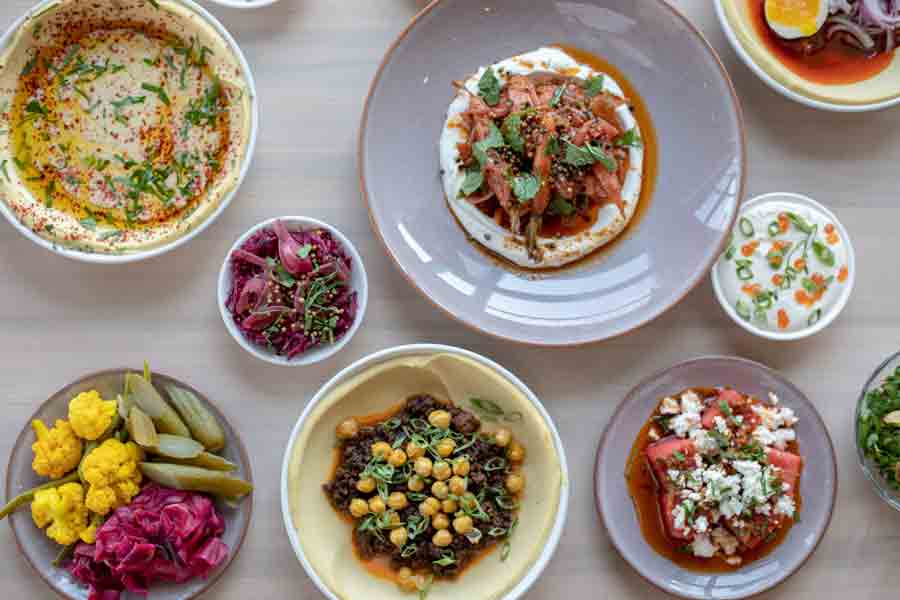 With so many eateries opening all the time, it’s important to stand out from the pack — and that’s just what these restaurants do. At these notable newcomers throughout the U.S., you’ll encounter classic (as well as unconventional) French fare, global barbecue dishes, modern Israeli food and more. (One of the restaurants even comes from a chef on GAYOT’s Top 40 Restaurants in the U.S.)

GAYOT’s 2018 picks for the Best New Restaurants in America are listed in alphabetical order.

Atlanta native Jared Hucks worked in famed kitchens around the globe before returning to open his own restaurant in Chamblee, in northeast metropolitan Atlanta. The Alden’s menu makes good use of local flavors, such as a tender pork belly glazed with sorghum, but seafood is the featured protein. Consider requesting a seat at the chef’s tasting bar, which is exclusively for patrons eager to indulge in the multi-course menu. From that vantage point, a good view of the action in the open kitchen enhances the experience.

• Read the full review for The Alden restaurant.

Las Vegas native chef/owner James Trees pays tribute to his great-aunt, who helped make his culinary career possible, with the name of his restaurant. Esther’s Kitchen presents seasonal Italian fare, including pizza and house-made pastas and breads. Local ingredients are sourced whenever possible, which applies to the beer selection with 100 percent of the taps pouring local brews.

Located in a funky TriBeCa location, Frenchette is a spot-on French bistro with a downtown New York City vibe. This trendy hotspot can get loud and crowded, but we like the fun, vibrant atmosphere reminiscent of a private home. Chefs Riad Nasr and Lee Hanson are not shy about branching out from French bistro standards.

Homer, the Seattle restaurant from chef Logan Cox and Sara Knowles, attracts so many enthusiastic diners that you might encounter a wait for a table. The wood-fired hearth puts a flavorful char on everything from small plates like roasted kuri squash with date syrup, fennel and whipped feta to entrées such as lamb ribs with pistachio, Asian pear and cumin.

This is not chef Michael Mina’s debut, of course, as he currently operates some 30 restaurants. (He was GAYOT’s 2011 Best Restaurateur.) But the partnership he made with celebrity cook, Ayesha Curry, makes International Smoke one of those restaurants you want to go back to again and again.

Journeyman’s Food + Drink in Fullerton is poised to challenge the culinary sensibilities of Orange County, California. Young executive chef Zach Geerson creates elevated contemporary dishes that draw inspiration from molecular gastronomy, deconstruction and experimental technique, leading to plates that are ambitious in both composition and presentation. 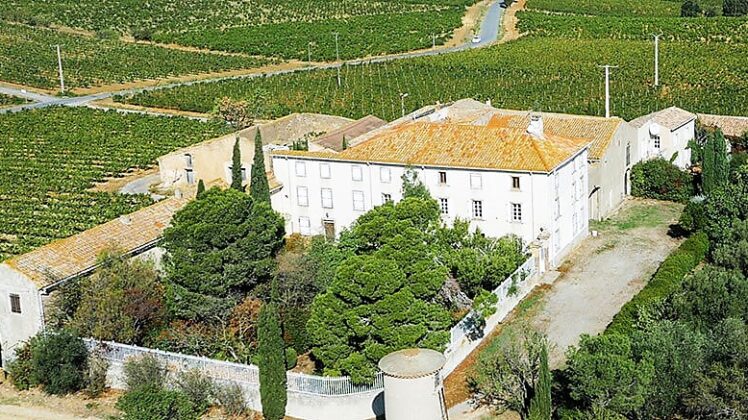 GAYOT's Wine of the Week is a French wine produced from grapes planted at the foothills of the Pyrenees on an exceptional terroir benefiting from a remarkable climate ideal for growing vines. Read the review.