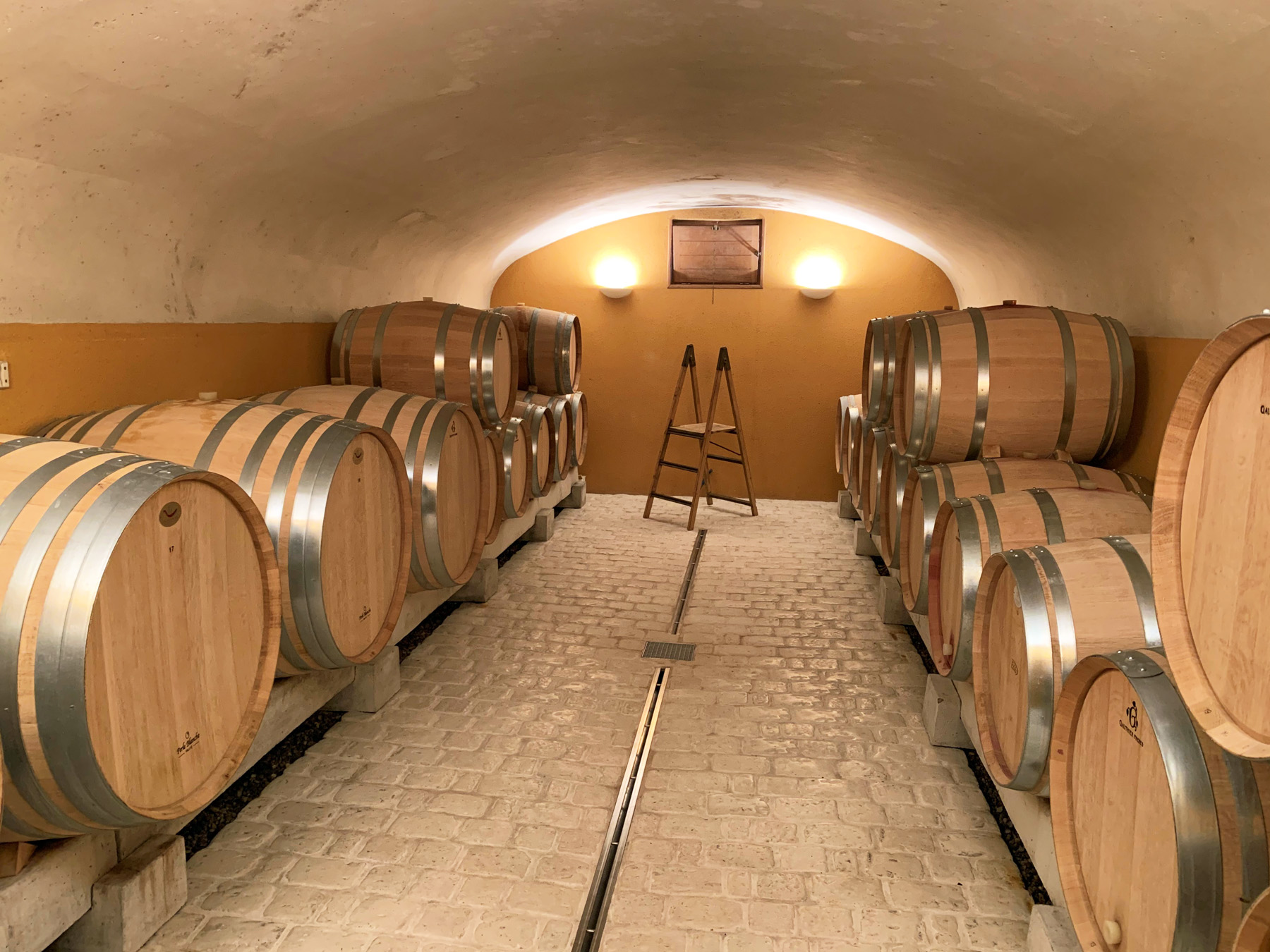 Sancerre is located on the upper course of the Loire river in central France. The appellation is named after the small community of the same name on the western bank of the Loire, situated on a hill overlooking the river at 450 feet. The area is not only known for its wines, but also for the soft cheese Crottin de Chavignol made from goat’s milk. According to legend, King Henry IV (1553-1610), known as a wine lover, planted an oak tree near Chavignol, which was allegedly destroyed by lightning in a thunderstorm in 1993. The wood was used for the production of oak barrels. French Henry IV said that “the wine of this place is the best he has ever drunk, and if all the people in his kingdom drank it, the religious wars would come to an end.” At that time, however, red wines were mainly produced. In the 1960s, only about 2,000 acres were cultivated, but from the 1970s onwards white wine developed into a cult wine. Today, the vineyards cover around 6,500 acres of land divided into three zones according to the soil: “Terres blanches” (white soils) with a mixture of clay and limestone in the west, the more gravelly and calcareous in the middle and a richer flint around Sancerre in the east. The continental climate is characterized by cold winters.

The white wine is made from Sauvignon Blanc. It is very similar to that of the AOC Pouilly-Fumé which lies a few kilometers further upstream. Pinot Noir is used to make light fragrant rosé and red wines, which account for about 20% of the production.

Château La Rabotine is the property of Alban Roblin, the youngest grandson of Sancerre vigneron Georges Roblin. Alban and his wife took control of Château La Rabotine and its vineyards in 2008. The terrain of Rabotine is a blanket of limestone and clay-limestone soil, exposed gentle hillsides and old-vines (well over 40 years). The region is singular due to its higher altitude (850 feet) and the wind that funnels through the valley, acting like a hair dryer to the vines, deflecting problematic rot and disease. This unusual setting allows Alban to farm with natural practices without sacrificing the fitness of the fruit.

Alban makes his Sancerre Blanc from four different vineyard sites. The vines average an age of 45 years, grown on a bed of broken limestone mingled with flint. He ferments in steel by way of natural yeast, no malo and no acidifying agents; organic to the bone. The wine spends almost eight months on its lees in stainless steel before being bottled.

The wine is light yellow with a green hue. Aromas of white flower, wet stones and green apple show in the nose. The mouth offers good, zappy acidity, lime and a hint of flint.