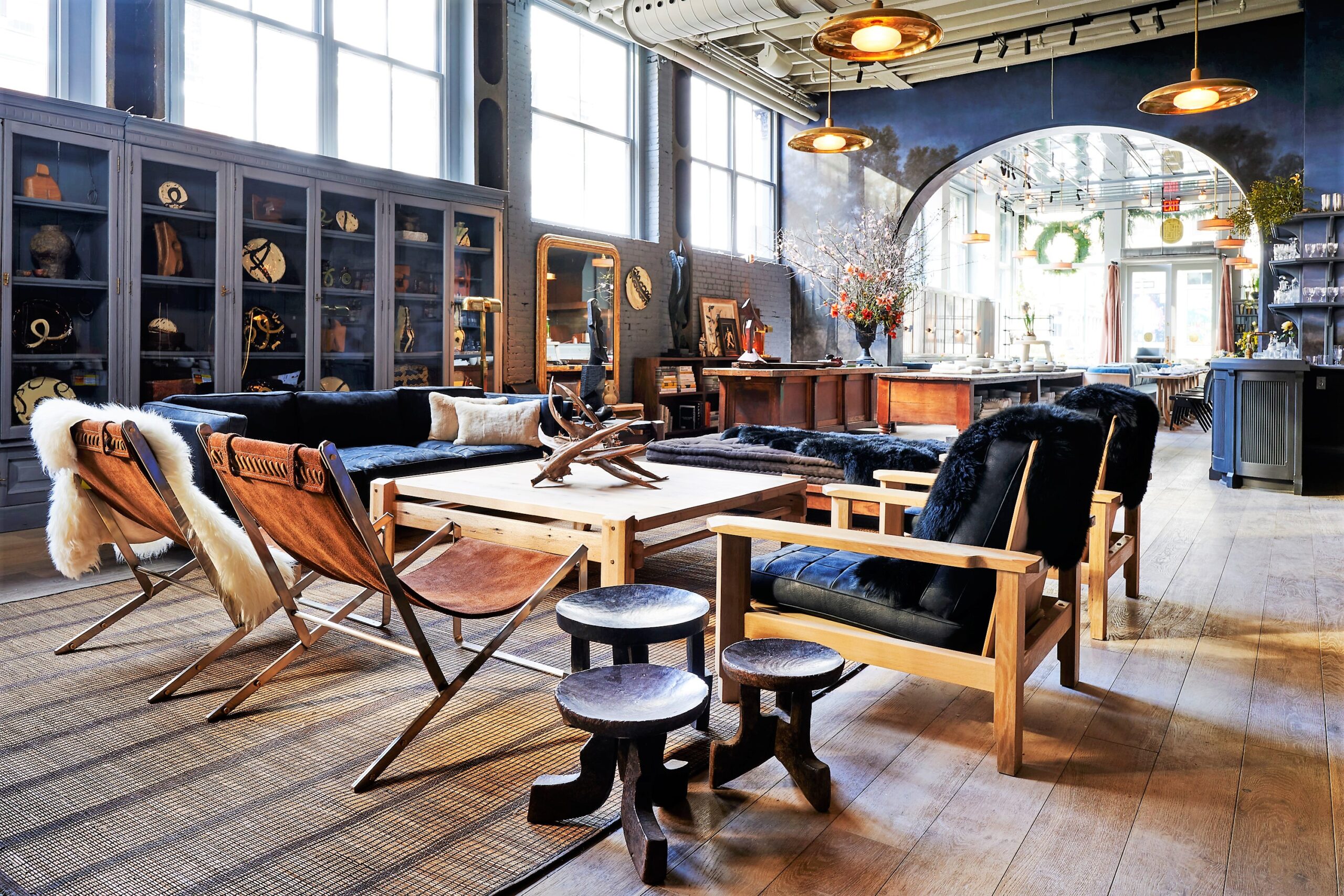 When dining out at a restaurant, what’s on the plate is truly the most important thing. However, we can’t deny that décor can play a crucial part in setting the scene and mood.

As part of GAYOT’s 2018 restaurant awards, we’re highlighting five restaurants across the U.S. that feature visually striking décor, including a legendary Beverly Hills establishment that recently unveiled a new look.

These restaurants are listed in alphabetical order.

At Beatnik in Chicago, diners savor Middle Eastern-inspired fare in an opulent setting that pays tribute to the bohemian aesthetic of Europe and America in the 1950s. Notable décor elements from Bonhomme Hospitality Group’s design include carved wood doors from an Egyptian home, a Parisian pâtisserie counter and crystal chandeliers from the ballroom of a Yamakasi-designed Century Plaza Hotel.

It is almost mind-boggling for us to try to figure out how the An family and Jh2 Architects redesigned and redecorated Crustacean, which originally opened in 1997. We think it best to just enjoy and admire the new décor of the Beverly Hills restaurant. In perfect harmony with the food, it is elegant, tasteful and both sexy and classy.

Hell’s Kitchen restaurant at Caesars Palace in Las Vegas makes guests feel as if they are on the set of Gordon Ramsay’s cooking competition TV show. Jeffrey Beers International’s design features the HK initials and iconic pitchfork emblazoned in virtually every part of the décor. Bright lights in the open kitchen illuminate two teams of chefs wearing the uniforms from the show — red and blue jackets with coordinating bandanas. However, the chefs are not competing, but faithfully tending to their own stations.

In their Guild furniture and design store, Roman and Williams created a décor that feels like a jewel box to showcase the cuisine of Parisian chef Marie-Aude Rose. High ceilings, cozy blue banquettes and impressive floral arrangements set a perfect backdrop for the charming French fare of Rose. (She is the wife of Daniel Rose, chef at Le Coucou, which was one of GAYOT’s 2017 Best New Restaurants in the U.S.) Handmade, chic tableware is available to purchase.

Seafood dishes done in Italian style are the draw at chef-owner Ford Fry’s St. Cecilia in Atlanta. New York City–based design boutique Meyer Davis dressed the restaurant in a muted color palette of gray and earth tones, sustained by re-purposed hardwood floors whose surface exhibits the dings and dents of prior use. Floor-to-ceiling fenestration admits warm natural light during the day.